Day 2 of 7 the homeless experience

Its been 48 since I ate anything I guess I would be fine if I didn’t scrimage full court with the pratt basketball team..
I woke up stiff in a crumbled heap in the corner of the A train I must have slept for 4 hours. I’m in the bronx!?. My ears were ringing, I had fallen asleep listening to Morrissey. I got off the train at the Clinton Washington stop and went to my alma mater Pratt. I chilled in the lounge and charged my phone. I fell back asleep but I had hamilton propped up so it looked like I was reading intently. I sleep much less then normal. When your fasting its like your body is being run by a skeleton crew, just not so much to do. Hence you require less sleep. I walked to a goodwill at Atlantic ave in Brooklyn to get basketball shorts. I wanted to play and its been like a year. I met my friend Jovan and mentor Rich. I think I played basketball for 3 hours. Sadly I cant really dunk anymore. But I still have a few moves up my sleeves. it was the full court scrimmage that killed me. I was sweating profusely and had no energy to play defense I was stumbling up and down the court haggardly. I cheated and took a shower after. It would have been pretty bad if I didn’t. The Pratt campus is so different, the quad is like a jungle and they changed the mascot to a cat at the helm of a cannon. Rich joked they are gonna call us the pratt pussies. I changed back into dirty clothes and headed to manhattan. I drew a few people on the subway but i felt out of it. My stomach is in knots like some ham handed person is wringing out a towel. Curiously I still felt somewhat ambivalent when homeless people asked me for money. I had free tickets to the AMC and saw Happy Death Day I thought it would be terrible but ended up being sorta decent with a great ending. The dialouge was ok the acting iffy but the plot moved along fairly well without any unresolved tangents. The guy next to me was eating pizza it smelled fantastic. I had an image in my mind of a giant pizza and me using it as a slip and slide getting sauce and cheese everywhere. Im planning my first meal after the 7 days maybe lobster or better yet lobster on pizza..you can do that right? 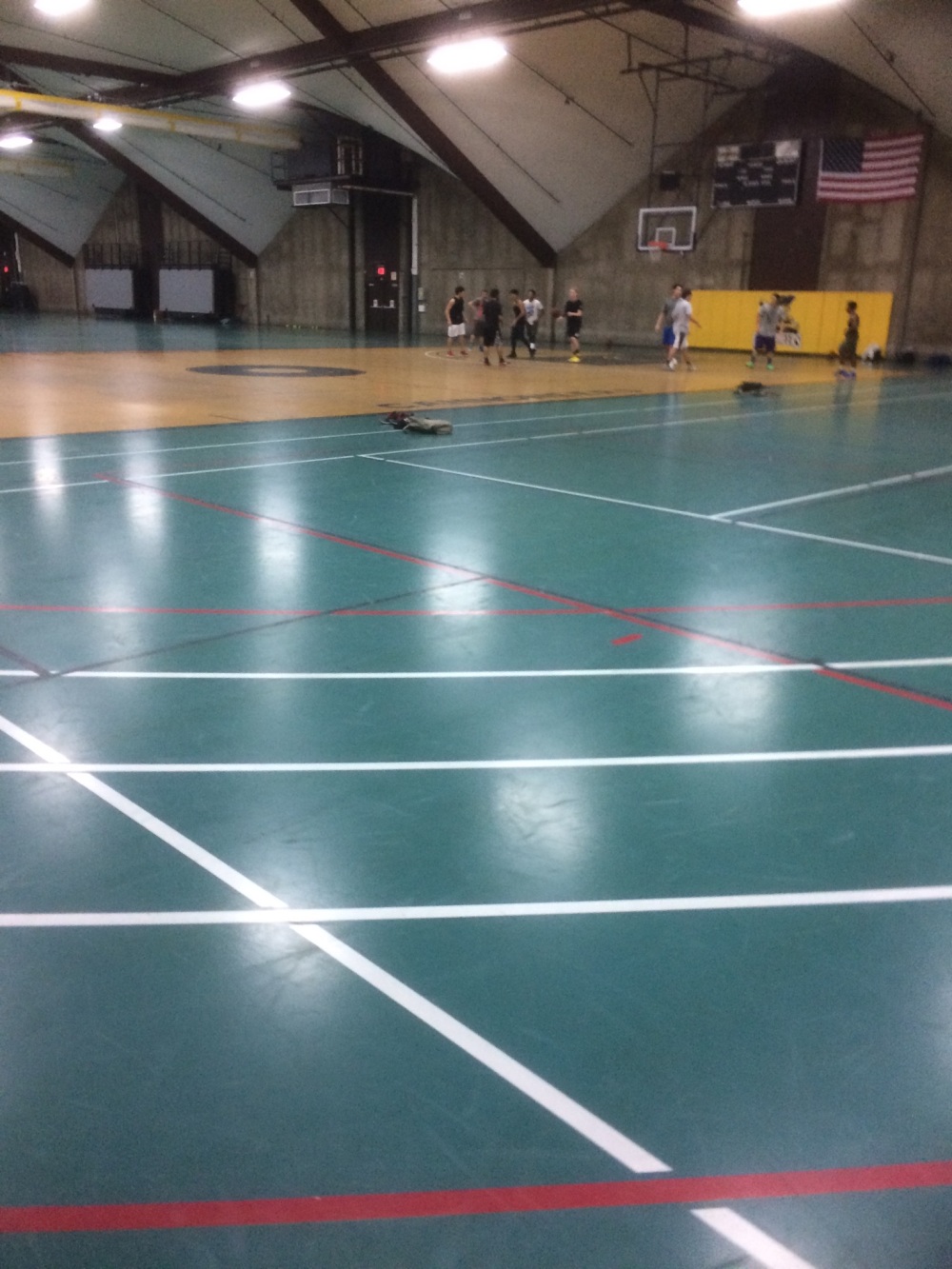