I heard about Vipassana ten day silent meditation course when I was in India. It seemed like in my yoga course everyone there had already taken this class. I was intrigued they way they described it. “deep, powerful, connected, intense”Meditating all day? not moving or talking to anyone? thats more like a challenge, and I love challenges. I signed up for the only course I found available and it was is Austria, I approached it like a curious challenge that test my patience and durability. I totally overlooked the spiritual aspect that penetrated my soul and totally transformed the way I think of life and death.

I arrived Mariazelle two and half hours late, a cozy town in the Austrian Alps. Because of its altitude there was patches of snow scattered intermittently around the leafless landscape that clung to the last vestiges of winter. I was the last person to show up. I saw a few people going up for seconds at the welcome dinner ladling what looked like gruel into porcelain bowls, all the guys had a hippie vibe to them. I sat down filled out some paperwork with a man in wire rimmed glasses. He asked for my phone, ” this will be returned to you at the end of the course”  Some of us were herded into a room labeled “English Discourse Room” it was scrawled with black marker on white computer paper ducked taped to the door. Noble silence had already began and I had not even met anyone. A calm petite woman with cropped black hair explained the rules to us calmly. “No one was allowed to leave until the ten days are over” “no looking, talking, or touching any of the other meditators” she said. ” Females will be separated from males, no exercising and stay with in the limited areas that you are restricted to”  I gitty with curiosity. and anxious to see if i could do it.

The following morning I awoke to the sound of a gong. “It must be four in the morning” I groaned silently. I clambered out of bed stiffly and stumbled through the darkness. My bunk bed had no mattress so I slept on the plywood so my body felt like it was welded at the seams.  I made my way to the womb like meditation hall.  It was dim inside the shades were drawn so not a beam of light could violate this peaceful lair. I found my spot a blue square mat labeled 24, I sat on a precarious stack of pillows. We meditated for and hour and a half. I was fidgeting the entire time. I often peeked thought my eyelids to see the other meditators “everyone looks like perfect statues of Buddha” I thought. There was over a hundred of us cramped into that meditation hall. In the center on a alter was the meditation leader. He was a sagacious old man with reading glasses perched at the end of this nose. He would look over them at you with a warm smile like you were his children. Next to him was his assistant a bald headed man with He reminded me of Charles Manson with his peaceful intense fury.

After meditation we had breakfast, milk and honey, porridge with sweet figs, thick slices of toast with fresh butter. The mood is solemn. After breakfast people would walk about listlessly or sit in wicker chairs and stare out the window blankly. It was like the catatonic ward of a mental institution. I went to my room to meditate, Shortly I became drowsy and keeled over and fell into a blissful slumber. I was so tired I actually overslept and was missing the mandatory group meditation time.  They noticed that I was missing so they sent someone to find me. Lunch varied from day to day but still wasn’t very exciting and was always vegetarian. There was no dinner just lemon water and a piece of fruit. At night we filed into the discourse room and watched an hour of viapassana talks by S.N. Geonka. He an old Indian guru of Dhamma. His manner and voice were magnetic and carefully paced. His eyes seemed permanently closed. His talks were the highlight of the day he spoke of human pain and suffering, how people create a cycle of misery through craving and aversion. Everything he said made was so clear to me.  It was so simple and honest. it made me feel like I had been searching frantically all over for my car keys never to realize they were right in my pocket the whole time.  I was raised in a deeply Christian household despite begin young and impressionable it never stuck with me. Buddhism connected to me right away.

Doing meditation all day I was finally able to sit properly without fidgeting. The guy next to me never got it and on day four when leaving the meditation hall he crumpled to the floor and needed to be helped up, I never saw him again after that. It was difficult to keep my thoughts in check it was like a wild animal in my head. I constantly struggled to keep my mind focused on my breathing and the sensations on my body. We were instructed to observe our breathing  and audit every part over our body scanning from head to toe. My brain would just go on tangents distracting me  like

“I can see what aversion causes pain but how does craving cause pain i can satisfy that craving then i goes away. but another craving replaces it. i wonder if its like the snake that when you cut of its head splits into two heads. what movie was that. oh captain america it was HYDRA and they red dude was from the matrix mr smith. that was a great movie but captain america sucks they need so stop making superhero movies It..Shit I’m supposed to be thinking of my breathing ok relax breath IN Breath OUT relax watch your mind watch from random thoughts come in they wa a Cat pateintly watching a mouse hole observe the thought no judgmental and watch it disappear. Beath  just breath.”

this is a sample of the uncorrelated thoughts I’d have sifting purposelessly through my head. After a few days I developed back spasms, after 30 minutes of meditation I’d start shaking and twitching like a pedophile in prison, however my face was as calm as a Hindu cow. It was so bad that one of the assistants came to me. He was a hippy with a hemp shirt and a tan man satchel navigated towards me. He breath was terrible funk in the crawl space of his mouth. He opened his mouth and whispered hemlock into it. It penetrated my skull seeped into my brain and alarmed my olfactories. “try to relax” he said gently. By adjusting my posture I was able to limit the shakes a bit. I was improving drastically.

Despite only meditation to occupy my time I wasn’t bored at all. I was peacefully passing through the days. I enjoyed the meditation time but I never felt the good sensations that S.N. Geonka was always talking about. I only felt pain. Pain in my legs, feet, and back. You are supposed to sit perfectly still for an hour and observe but not judge the sensations in your body. “Observation without judgement” he said will translate in the real world and cause you not to react to the feelings of anger, craving or any feelings that brings you out of balance. When you crave something you become attached to it and attachment always leads to misery because the law of nature is that everything will change, It is the ebb and flow of life.

It happened on day seven. It was the last strong determination sitting of the day. I had my hands clasped together my spasms stopped and my mind was clear. The sensations came. I had a tingling down my arm and a disappearing feeling that started in my finger tips and spread to my forearms. It wasn’t like heavy numbness it was really like my hands disappeared and I couldn’t tell if they were still clasped together. I felt my body rotating like a kaleidoscope. Obviously my body wasn’t actually moving but it felt like it was. It was such an incredible feeling all over. The tingling sensations reach a climax where I was reeling. “How is this possible” I thought. Slowly it started subsiding like a tide receding into the ocean. I could feel my right pinky floating. The pressure on it made me realize my hands were in fact still touching and the magnetic force that seemed to separate them was all just part of the sensations. The session ended and I was feeling elated, smiling to myself. It was my first out of body exerpence and my last maybe i was looking for it now and because i craved i never found it. I don’t know what it meant to me.

It never happened again. On day ten we could finally speak to one another. And it was like I was meeting everyone for the first time. People would come up to me and be like I loved the shirts you would wear, especially the one with all the Popsicles on it. We left the following day at 7am. I learned so much in this course and meditation will always be a part of my life, if you get a chance to take this course I highly recommend it, they are free and funded by donations of prior students and they have these courses all over the world. 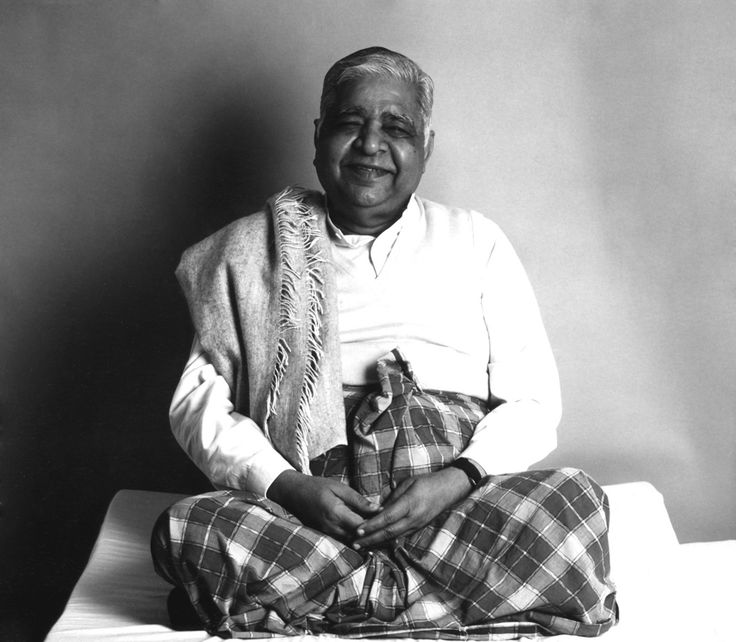